Playwright, screenwriter, librettist and teacher, Michel Marc Bouchard was born in February 1958 in Saint-Coeur de Marie (Alma) at Lac Saint-Jean, Quebec, Canada. His father René Bouchard, farmer and butcher, married his mother Madeleine Fleury, a teacher, in 1954. He will have four sisters, Luce, Josée (deceased in 1964), Caroline and Claudine.

He did his elementary studies in his village. From 1970 to 1973, he continued his studies at the Séminaire Marie-Reine du Clergé in Métabetchouan at Lac Saint-Jean. In 1975, at the age of 16, he wrote and staged Scandale, his first play, at Salle Bellevue in Saint-Henri de Taillon at Lac Saint-Jean. Subsequently, he went to the Cégep de Matane in Gaspésie for studies in tourism. It was then that he created the La Séance theater troupe and wrote and produced several works that were immediately noticed at various college and national festivals. He will also be awarded the Honorary Loan Excellence Scholarship from the Saint-Jean Baptiste Society. It is at the University of Ottawa in the theater department that he will meet Tibor Egervari, Danièle Zana, Isabelle Cauchy and the one who will be his guide for many years, Dominique Lafon. He collaborates as actors, animators and authors with the various theater companies of French Ontario (, Nouvel-Ontario, la Vielle 17 and the Théâtre de la Corvée which will become the Théâtre du Trillium under his direction (1988-90)). He will be an actor for the Atelier du Center national des arts company. His play La Contre-Nature by Chrysippe Tanguay, ecologiste will be produced there, directed by Yves Desgagnés (1982). André Brassard, a famous director, then offered to stage it in Montreal at the Théâtre d’Aujourd’hui (1983). This arrival of Michel Marc Bouchard on the Montreal scene will be decisive for the rest of his career.

His works have been performed in more than fifty countries and to date, there are more than 450 productions in twenty languages. Linda Gaboriau has translated the vast majority of her plays into English, Boris Schoemann into Mexican Spanish, Helena Tornero into European Spanish, Frank Heibert into German, Francesca Moccagatta into Italian and Rostyslav Nyemtsev into Ukrainian. 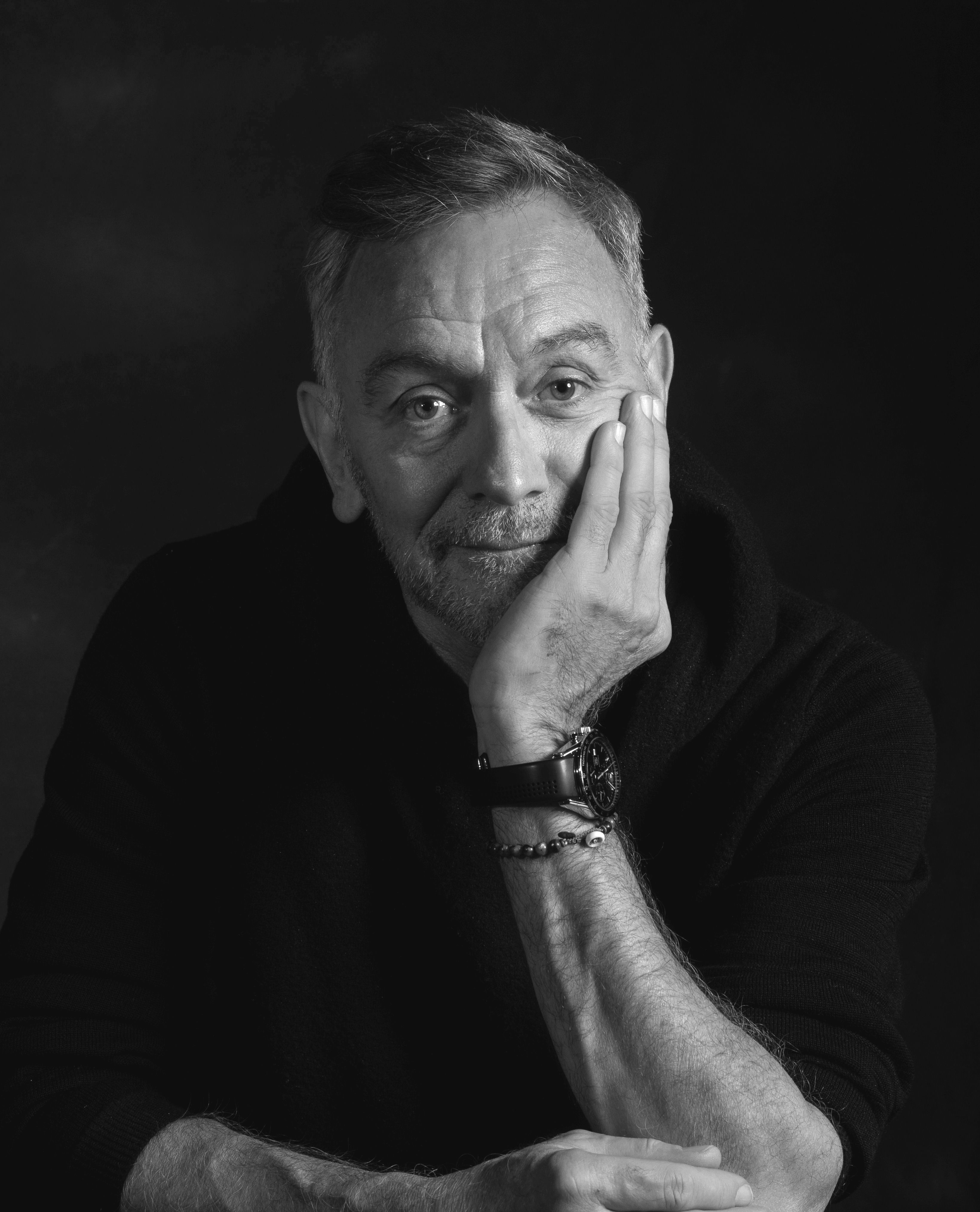 In Quebec, they have been presented in the biggest theater houses including the Théâtre d'Aujourd'hui, the Compagnie Duceppe, the Espace Go and the Théâtre de la Bordée. The Théâtre du Nouveau-Monde alone premiered six of his works.

He has collaborated with the most important Quebec directors such as André Brassard, Brigitte Haentjens, René-Richard Cyr, Claude Poissant, Gil Champagne, Michel Lemieux, Martine Beaulne and Eda Holmes. It is Serge Denoncourt to whom he has entrusted many creations.

In Canada and elsewhere in the world, the National Arts Centre, the Centaur, the Factory, the Passe-Muraille, the Belfry, the CanStage, the Buddies in Bad Times, the Alberta Theater Projects, the Arts Club and the prestigious Shaw Festival and Stratford Festival have also produced his plays. Like Ubu Repertory Theater and Brooklyn Academy of Music in New York, Cor Theater in Chicago, American Conservatory Theater in San Francisco, Prime Cut Theater in Belfast, Stufio Life in Tokyo, Teatro Argot in Rome , the Public of Brussels, the Teatro della Limonaia in Florence, the Royal Court Theater in London, the National Theater in Turin, the Nuevo Teatro nuovo and Teatro Mercadante in Naples and the Onassis Foundation in Athens.

In France, Michel Marc Bouchard won the 2011 SACD Francophone Dramaturgy Award for his play Tom à la ferme. He was a finalist for the Soni Labou TansiAwardin 2004 and 2012 for The Story of the Goose and Tom on the Farm and nominated for the Grand Prix littéraire de la dramaturgie francophone 2013 for Christine, la reine enfant. The production Les Muses orphelines at the Tristan Bernard Theater in Paris won two distinctions at the Molières in 2008. There are more than sixty productions of his plays in French theaters. Let us mention the Théâtre du Ranelagh, the Tarmac, the Center Georges-Pompidou, the Tinel de la Chartreuse, the National Theater of Brittany, the JTN, the Aktéon, the Manufacture des Abbesses, the Bligny, the Reine Blanche, the Théâtre de la Cité Internationale and many others. His works have been performed in most cities in France and in overseas territories. It has been on the program of many festivals including several editions of Off-Avignon, RITEJ of Lyon and Francophonies of Limoges.

His texts have been performed at the Gran Ciudad de Mexico as well as at international festivals in Hong Kong, Munich, Zurich, Rome, Caracas, Stockholm, Buenos Aires, Geneva, Liège, Glasgow, the FTA of Montreal and many others.

Tom à la ferme, created in 2011, has been produced on all continents. With this play, Michel Marc Bouchard became the first Canadian playwright performed and published in Ukraine. The Brazilian production of this piece has been honored with more than 24 national awards. 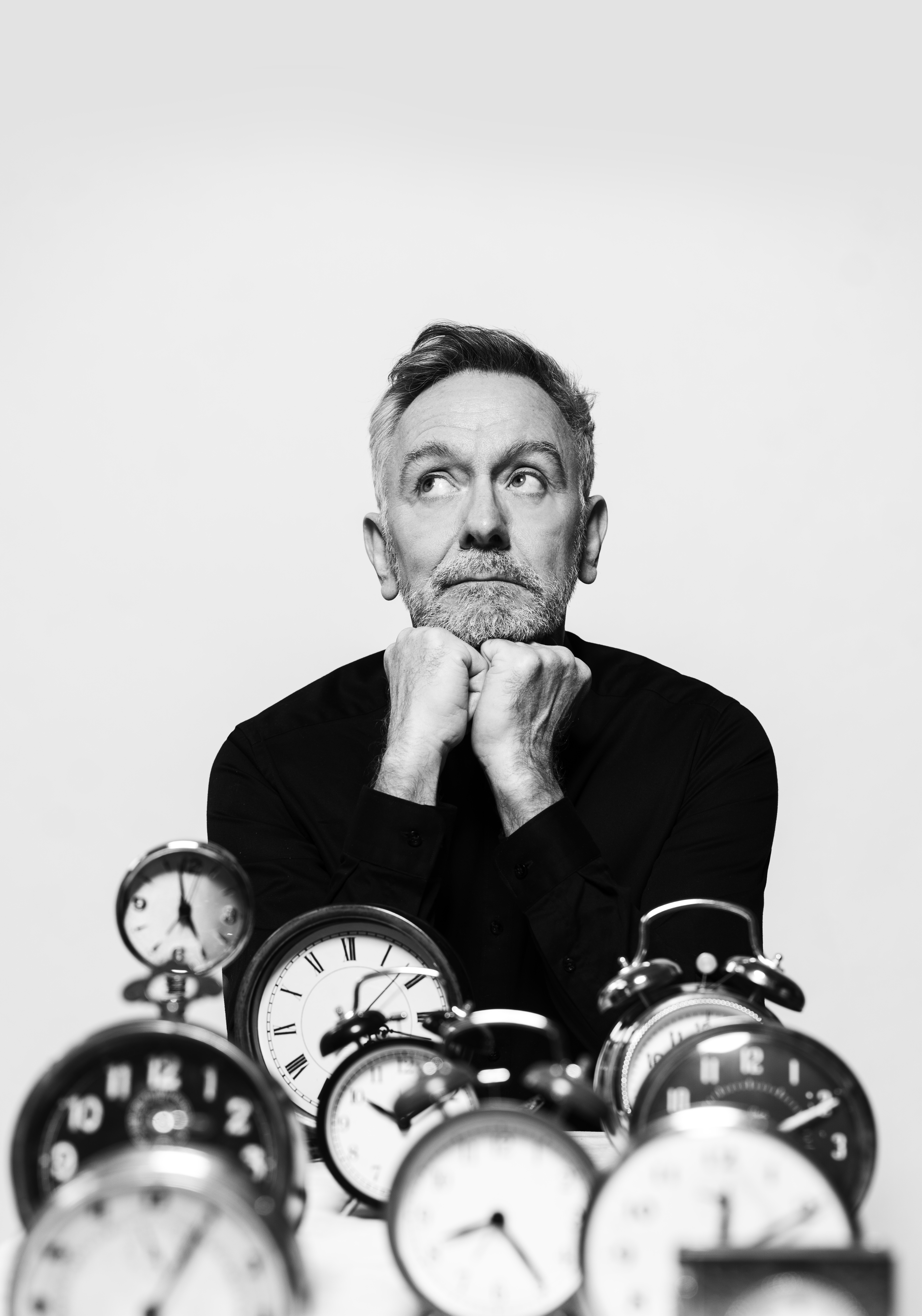 As a screenwriter, he adapted several of his works for the cinema, including LILIES, directed by John Greyson (1996 - Genie for Best Film, Salamander d'or at the Blois Festival, Pardo d'oro at the Locarno Festival, Prix of the public at the World Film Festival); THE TALE OF TEEKA, directed by Tim Southam, (1998 - Banff Rockie Award, San Francisco Golden Spire Award and Gemini Award); LES GRANDES CHALEURS, directed by Sophie Lorain (2008 - nominated for the Génies and the Jutras); TOM À LA FERME, directed by Xavier Dolan (2013 - Critics' Awardat the Venice Film Festival) and THE GIRL KING (La reine-garçon, directed by Mika Kaurismäki (2015 - Audience Award, World Film Festival). LES MUSES ORPHELINES (Orphan Muses) is also one of the many adaptations of his work (scripted by Gilles Desjardins and directed by Robert Favreau, nominated for the Prix Génie and Jutras 2000).

In the spring of 2021, director Xavier Dolan made his first television miniseries based on THE NIGHT LOGAN WOKE UP produced by Canal + and Québécor Média.

In 2016, the Opéra de Montréal presented an operatic adaptation of Les Feluettes to music by Australian composer Kevin March and a libretto by the author. This same house will present in March 2022 La Beauté du monde, an original booklet by the author on music by Julien Bilodeau about the spoliation of Jewish art collections during the Second World War.

Michel Marc Bouchard has been responsible for major historical and thematic exhibitions: Ludovica, Histoires de Québec (1998) for the Musée de l'Amérique française in Québec, revived in 2001 at the Musée d'Aquitaine in Bordeaux, France (including the newspaper Le Monde in its edition of May 28, 2001 invited museum curators to draw inspiration from it). Heels and Temptations (2001), Museum of Civilization of Quebec, Maria Chapdelaine, Truths and Lies (2002), Louis Hémon Museum, Péribonka and the inaugural exhibition of the Grande Bibliothèque du Québec in Montreal, "All these books are yours ! (2005), taken up at the Musée de la Civilization (2007).

In 2016, he signed the texts and scenarios for Cité Mémoire, the largest multimedia journey in the world produced by Michel Lemieux, Victor Pilon and the entire Montréal en Histoires team.

He has given master classes at the Sala Beckett in Barcelona, ​​at the Teatro Argot in Rome and at the Never Lu festival in Quebec. He has been teaching drama at the National Theater School of Canada since 2006.

He has been author in residence at the Théâtre du Nouveau-Monde and the Théâtre du Quat'Sous in Montreal, at the Shaw Festival and the Stratford Festival in Ontario, at the New Dramatists in New York, for the Beaumarchais Foundation in Paris, at the National Theater in Bogota and at the Teatro della Limonaia in Florence.

He has received numerous awards here and abroad, including the National Arts Center Award (Canada), the Lambda Award (New York), Candoni Premio artei (Italy). In 2010, the Center for Research in French-Canadian Civilization (Ottawa) presented him with its annual grand Award for the exceptional contribution of his work to Francophone culture in Canada. In 2014, he received the prestigious Laurent-McCutcheon Award for his exceptional involvement against homophobia. The same year, the National Theater School of Canada presented him with the Prix Gascon-Thomas in recognition of his influence on theatrical life in the country.

It entered the Larousse Dictionary in 2015.

He receives the prestigious Athanase-David Award (Prix du Québec) for his entire career in 2021.

Interview Order of Arts and Letters 2019